Sprinklers are a plug that holds back water in a pipe similar to your other plumbing pipes. Heat from the fire triggers the sprinkler and it releases the water. It produces a hemispherical water distribution pattern, and the water covers the areas immediately around the sprinkler, putting out the fire. Most of the fires are contained by operation of just one sprinkler.

Fire sprinkler is recommended for inspection officers, labors, and workers for fire safety while performing their duties at the site. 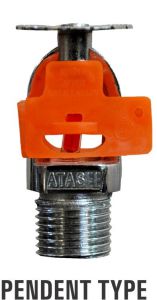 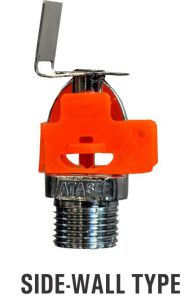 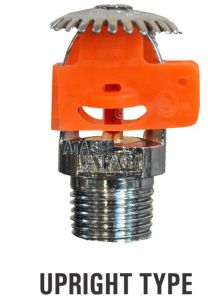 Open chat
Thank you for contacting Aonefiresafety, How can we help you?
ENQUIRE NOW